skip to main | skip to sidebar

We've been rather busy for the last year and a half working in the emerging interactive television market so unfortunately there has been no time or resources to devote to the public API as I've spent most of my time either head down coding or out of the country working with some amazing organisations.

The workload has recently started to get reasonable so I'm now looking again at deploying updates to the white site social networking site to take advantage of the last year or so of work in the commercial API.

This means that finally some of the features requested in http://feedback.thumbwhere.com that have already been implemented in the API will start to see the light of day.

Also we are taking on some pro-bono clients who have expressed an interest in using the API to make the world a batter and more interesting place. These will act as example implementations for integrating with the API. At the moment as we have been doing all of the integration, public facing documentation is a little sparse. This exercise is an attempt to do some good and get some good example code. The long term aim is to start opening up the API to a general developer community.

It's amazing to see what people have been building with the API. 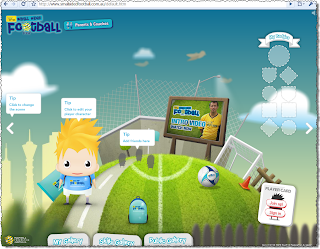 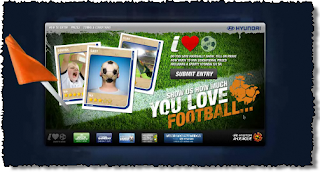 Thanks everyone for your ongoing support and encouragement.
Posted by DrMiaow at 1:06 AM